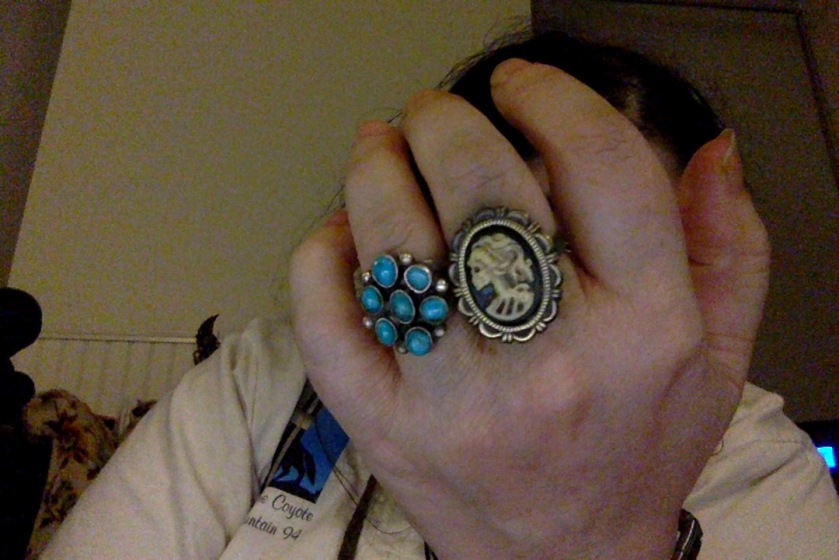 Bolded for my own emphasis.

“She draws on an old and familiar series of clichés: disability as dependence, disability as innate limitation, disability as political voicelessness. She comes at disability through feminism and commits the traditional feminist errors about disability, rather than reaching for the vitality that a fully realized interaction between feminists and those concerned with disability can offer.”

-Cal Montgomery, Critic of the Dawn

How I feel about most Deathlings whenever they even hint at discussing disability or at trusting and using systems and practices that tend to kill us a lot.  Which is disturbingly often.  Yet…

Spoiler: I’m a closet Deathling (well I guess not closet anymore), and an actual member of the Order of the Good Death.  But one reaching for connections between death acceptance and disability rights that compromise absolutely nothing of the safety of disabled people, and that come at things from what to many people are probably wholly unexpected angles.  Stay tuned for more on that, I’ve been writing a post ever since someone asked me about it.  It’s complicated and hard to write the bullet points.

And that thing about what a fully realized interaction could offer… I only wish, with Deathlings and disability rights.  I haven’t even seen it tried yet.  I’m trying singlehandedly a little with parts of this mortality series, I’m sure others are out there doing the same mostly in isolation.  I think the irrational fear of death and the irrational fear of disability are deeply intertwined and equally destructive, among many other angles I wish people would try and look at things from for at least a moment.  And I’d love to hear discussions of The Good Death that involve an extreme acceptance of disability to the very end instead of using death to try and get around disability because you fear disability so much.  Because nobody ever talks about that choice, and fear of loss of control over your body and mind and many other things disability represents to people feels so obviously connected to fear of death and decay and the like, yet they usually aren’t making that connection…

And there’s always one more quote in “Critic of the Dawn” that requires a tenth, eleventh, twelfth, fiftieth look… I was one of the test-readers for that piece (a task I was wholly inadequate to, especially at that age) and I still find new things in it every time I read it.

And yes, I believe it’s possible to be both a member of The Order of the Good Death and Not Dead Yet, if you wanted to be.  And I wish more people were informed by the best of both mindsets.  (I know there’s problems with NDY but I’m using them more as a placeholder for a mindset, than a recommendation of membership.)  And I’m gonna be out there trying, always.  I know the dangers disabled people face firsthand, so I’m never gonna forget where deadly forms of ableism are showing up even if the people doing them can’t see them.

And I also think facing one’s own mortality and the place of death in the scheme of things is an incredibly important thing to be doing, disabled or not.  Hence being an avid but mostly closet Deathling.  (Mostly closet because I don’t know how to explain the drastic misgivings of a disabled person and it’s exhausting to try.)

In the meantime my memento mori / memento vivere (reminder that you will die / reminder to live, loosely translated) ring.  I got it recently as a reminder of everything I’ve been through lately, and the closeness of Death at all times, and what that means for the living.